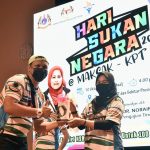 The six-week program was held for the first time and was an initiative of the Ministry of Higher Education (MOHE) in collaboration with Universiti Malaysia Kelantan (UMK) to provide opportunities for 11 student entrepreneurs from various public universities to be guided and compete in winning business grants worth RM50,000.

Combining traditional clothing from the east and west, namely the kimono and cardigan jacket, Muhammad Faizal managed to touch the hearts of the jury when the innovation produced not only raised the theme of Malaysian batik but also managed to enter into sales agreements with local companies to attract international companies from South Korea to invest.

Students in the third semester of the Bachelor’s Degree in Performing Arts (Theater) when met expressed his gratitude and excitement when he were crowned champions.

“As a theater student, I did not expect to be able to compete with three other finalists who have a background in entrepreneurship.

“Perhaps this success is a blessing to continue the legacy of  late mother of Siti Aisyah Bakri, a food trader who passed away on the same date today, two years ago,” he explained.

Muhammad Faizal also brought home certificates and trophies and aspired to continue the operation of the food and beverage company Manis Qietchen Enterprise around Tanjung Malim near his campus.

Also present, UPSI Deputy Vice Chancellor for Student Affairs, Associate Professor Dr. Norkhalid Salimin said the success enjoyed by Muhammad Faizal was an example of the application of the BAIKK culture of ‘Bangga UPSI’ and ‘Creative & Innovative’ which was recommended to UPSI students.

Meanwhile, UPSI Vice-Chancellor Professor Md Amin Md Taff also congratulated the students on their excellence and services of the Department of Student Affairs, as well as the Center for Entrepreneurship Development and Graduate Marketability (EDGE) and the UPSI Faculty of Music & Performing Arts for supporting the students who sacrificed for the towering name of the lucky university.

The final stage of Taikun Muda which was broadcast live on TV Alhijrah also saw finalist Adlina Jamaludin from Universiti Putra Malaysia in second place taking home a prize of RM 20,000 along with certificates and trophies. 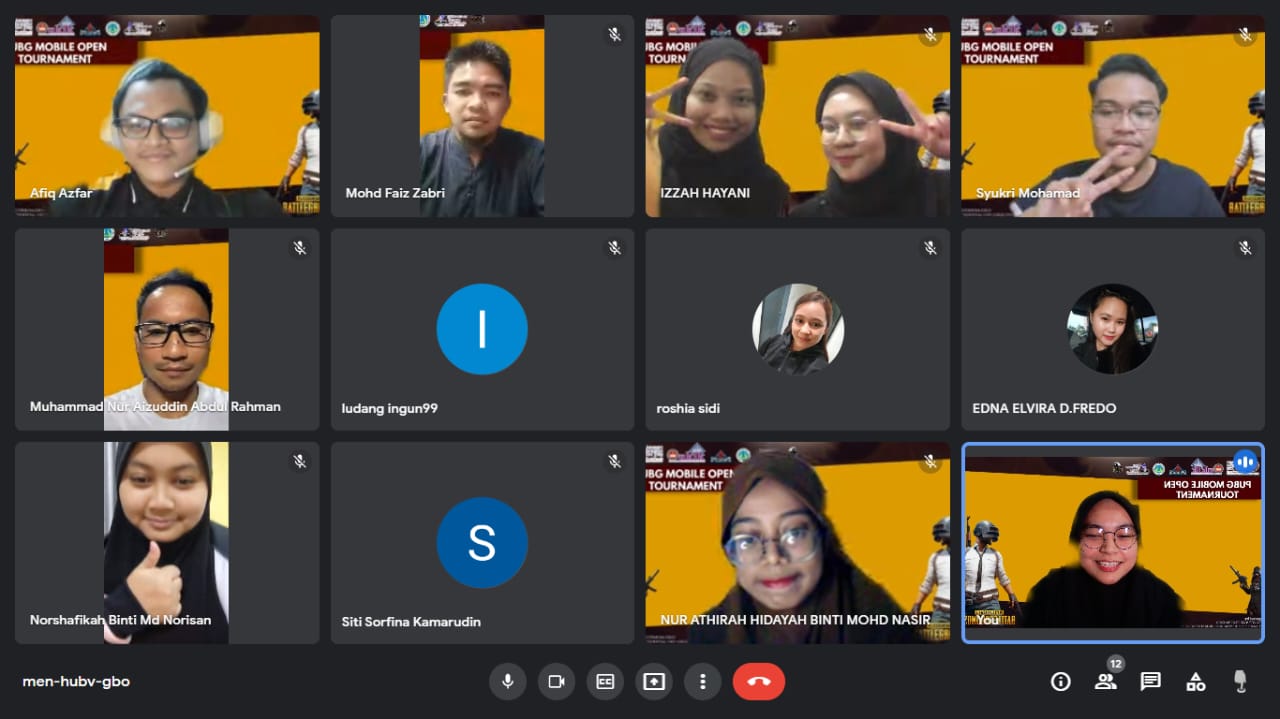 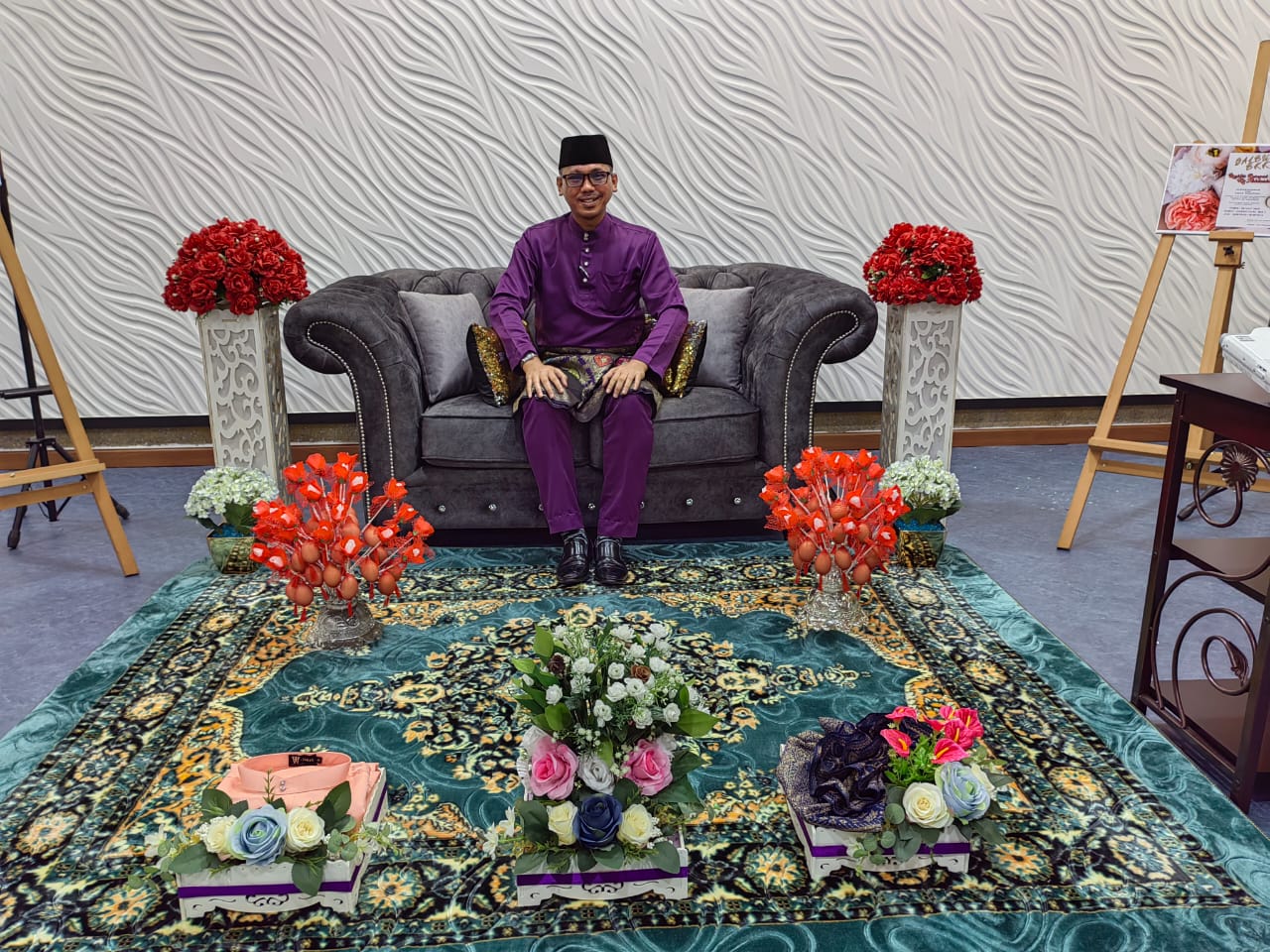